The finest decade for American film happened in the 1970's.  There was a movement of Van movies. Movies were based on pop culture fad. In the 50's movies about cars became popular teen film market. B-movies were about teens driving recklessly their fast cars, being on the open road all played big role of rebellion in the youth of America. In the 1960's Hot Rods became a symbol for the youth clashed with their elders over civil right, Vietnam war and sex liberation. Later, in the 70's was a time when the vans started his career with “Blue Summer” as a beginner. Chuck Vincent made it alive in his movie fulfilled with a celebration of a good life on the road which turn to be just unreal, illusional. Films depended on the vans which attracted the girls, make it easy to catch them for sex, especially that those cars had everything cosy inside with wall-to-wall carpeting, water beds, tv, refrigators and so on. They were perfect giving freedom of a motor vehicle to travel with a comfort and the right girl were enhance the van's owners status, popularity. 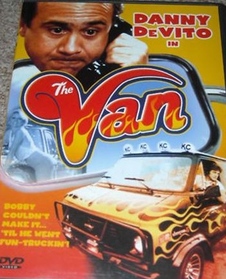 The Arab oil embargo in 1973 made rules on gas consumption. It was especially difficult for the long-haul truckers and again vans were a great substitute or offer for a drive/travel even without a special licence and they were not tied to the work also with the C.B. Radios on the board. The vans films depicts drivers paying at being idealized nomads of the highways with vans as a symbol of the characters sense of freedom usually their main activity is driving the vans and the customization provides the “fine transportation”. Most van movies are about getting laid (in a van) and winning road games or other competitions (also in the van). Film are made with low budgets and distributed independently. 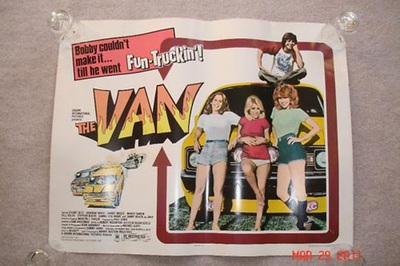 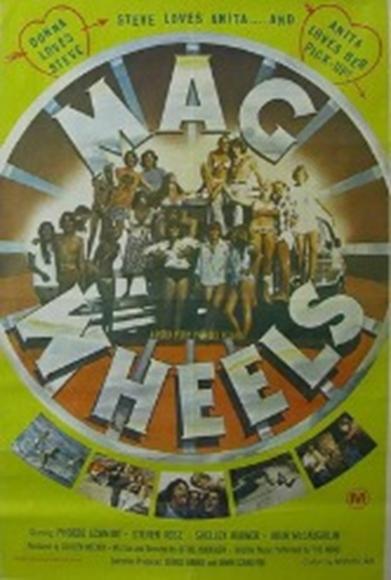 Essential films of that genre are: 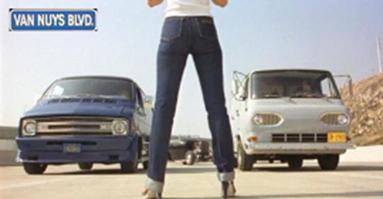 there is more films which made up the core of the Vans cycle.
Most popular are:  Scooby Doo cartoon and A-team movie. 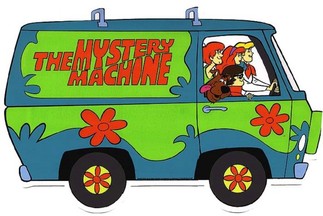